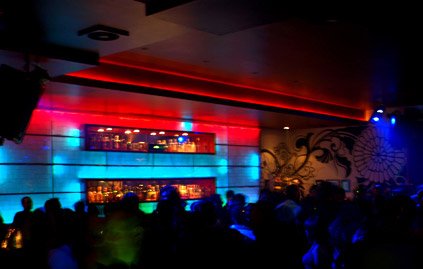 Beach-front venue that plays the best sounds of this season, open from 5pm ‘til late. Bali’s trendiest crowd – from all over the globe!. Open 7 nights a week, from 8pm – 4am. Deja’Vu offers a scrumptious selections of drinks, from signature cocktails to premium liquors, imported cigars and wines collection placed in a see through wine cellar. As the leading club, music is essentially important. Lounge and easy listening music was played from opening hours until 11pm when live performance from resident and guest djs start to pump the music until closing time. Therefore, 7 best djs in bali were strictly selected to work as our residents on daily basis. On the weekend, privilege was given only for the best as our guest dj who passed the screening process.

Mint club bali seminyak has been designed as an ultra-chic destination, great food, cocktails, and …